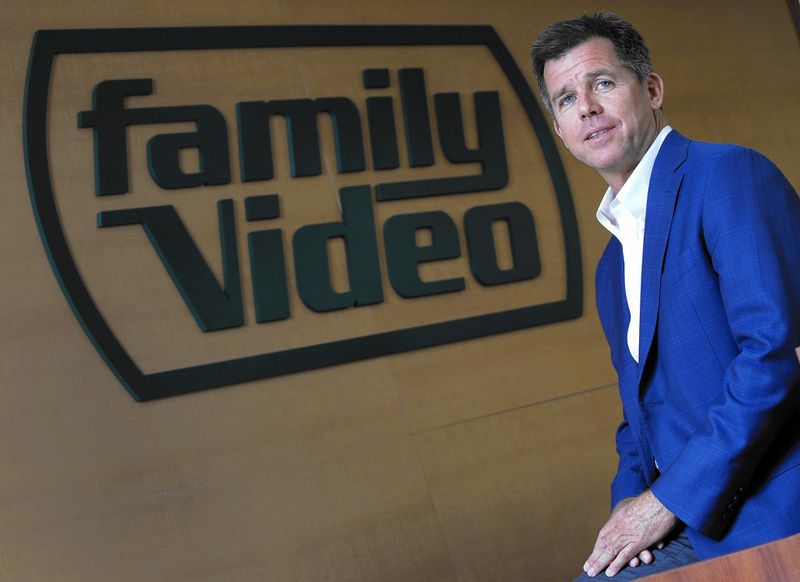 At a time when Amazon, Apple and Comcast rule the movie rental business, Keith Hoogland is quick to point out that renting videos the old-fashioned way — at an actual video store — is not out of style.

But Hoogland, president of Family Video parent Highland Ventures, also admits he knows that the old-school method of renting videos will eventually vanish.

Still, that doesn't worry Hoogland, 57, who started working in the privately held family business at age 23 and since then has always had the next idea percolating.

Even though Family Video's revenues have declined in recent years, Hoogland has managed to keep his company growing, he says, with nearly 10,000 employees and real estate over roughly 760 locations (660 of which he owns), properties that include Family Video stores, Stay Fit 24 gyms, Marco's Pizza restaurants (located inside Family Video) and Digital Doc, an electronics retailer and repair service. He's even dabbled in the cable business, although he sold that venture this year.

Hoogland, whose office is in Glenview, frequently says "we" when he talks about his business, which he says means his team and namely his father, Charlie, who launched the video arm of Highland Ventures in 1978. Since Keith took over in 1995, the company has expanded.

The following interview has been edited for length and clarity.

Q: Blockbuster was acquired by Dish Network in 2011 and closed all its corporate-owned stores. How have you managed to stay alive as consumers move to digital and video streaming to watch movies and television?

A: It's been a little bit difficult, obviously. But what happened was Blockbuster and Hollywood Video all went out of business about the same time, and so our business model was very different from theirs from the very beginning. I think that the most important thing to talk about is our real estate piece. Because we are our own landlord, we can control our rents and also the size of our space. And that's been really the biggest part of our business: continuing to rent videos, make it comfortable.

Q: What specifically were you doing that the other video chains weren't?

The biggest difference between us was definitely the real estate play. We're making money on our real estate, so we don't have to make as much money on our video (stores) and we can also get them to the correct size of the space. By the way, our best years have been 2012, 2013, 2014, so after Blockbuster and everything.

Q: Your dad started this business; could he foresee the decline of renting videos from retail stores? How was he able to predict changes in your industry?

A: My dad's a genius. He was in the wholesale business, and as that got squeezed, he was left with was a bunch of warehouses, real estate. And so he said, "I don't know how long video is going to last, but let's end up with real estate." So he said, "Let's start buying stuff."

Q: How is the video rental business doing now?

A: The last two years have been a little bit tough. We've dropped a little bit over the last couple years, and I think that's going to flatten out. We haven't had a lot of great movies. We've had some real big hits, but we don't have the consistent $70 million, $80 million, $90 million movies. That really drives the video business.

Q: What's the bulk of your revenue stream?

A: Real estate and video is still the bulk of it. Marco's, that's growing fast though.

Q: Why is most of your market in rural areas, suburbs, and small and midsize cities?

A: We didn't want to compete with Blockbuster, and people (were) going there first. So we said, "Let's go down into the smaller markets and see if we can really get there first, get the great corner and own those markets." Which is what we went after and did. And then we started filling in into the big cities, and we were doing fine there also.

Q: When Blockbuster and Hollywood Video folded, did you get worried?

A: I was bummed when Blockbuster went out of business. It was bad for our (industry) because it made people think our industry was going away.

Q: It was your idea to diversify the company, to move beyond video rentals into a number of nearly saturated markets with Stay Fit 24 and Marco's Pizza, of which you're the largest franchisee. How do you develop these ideas, and do they actually work?

A: We thought it helped our video business. With the internet and ordering online, we thought that we could do a pizza and a movie. So you can go to most stores with Marco's. You can go online, order pizza, get a video delivered with your pizza. One of the problems with video is that you have to go get it and then you have to go bring it back. So that's two trips. So we can solve one of the trips. It's something nobody else is doing or could do.

Q: What's your demographic? Who still rents videos when more consumers are obsessed with their Netflix and Apple TV?

A: Middle class, lower middle, maybe upper-middle, it's that segment that's still renting movies. The 20-somethings is my problem. The 30-somethings have kids, and they seem to be coming in because it's cheap. You can rent a movie and two free kids movies.

Q: What do you have your eye on next?

A: I do have a plan, and I'm not going to divulge that plan. I have two really good concepts that will fit well in our real estate.

Q: With such capital-intensive businesses, why haven't you gone public?

A: Interesting question. Don't know if I have a great answer for that, but the short (answer) is that it's a family business and I want to keep it a family business. I have six kids. One of them is already in here, working for me and keeping it clean. I want to give them the same kind of shots.

Q: What have been solely your entrepreneurial pursuits — your ideas as opposed to your father's? 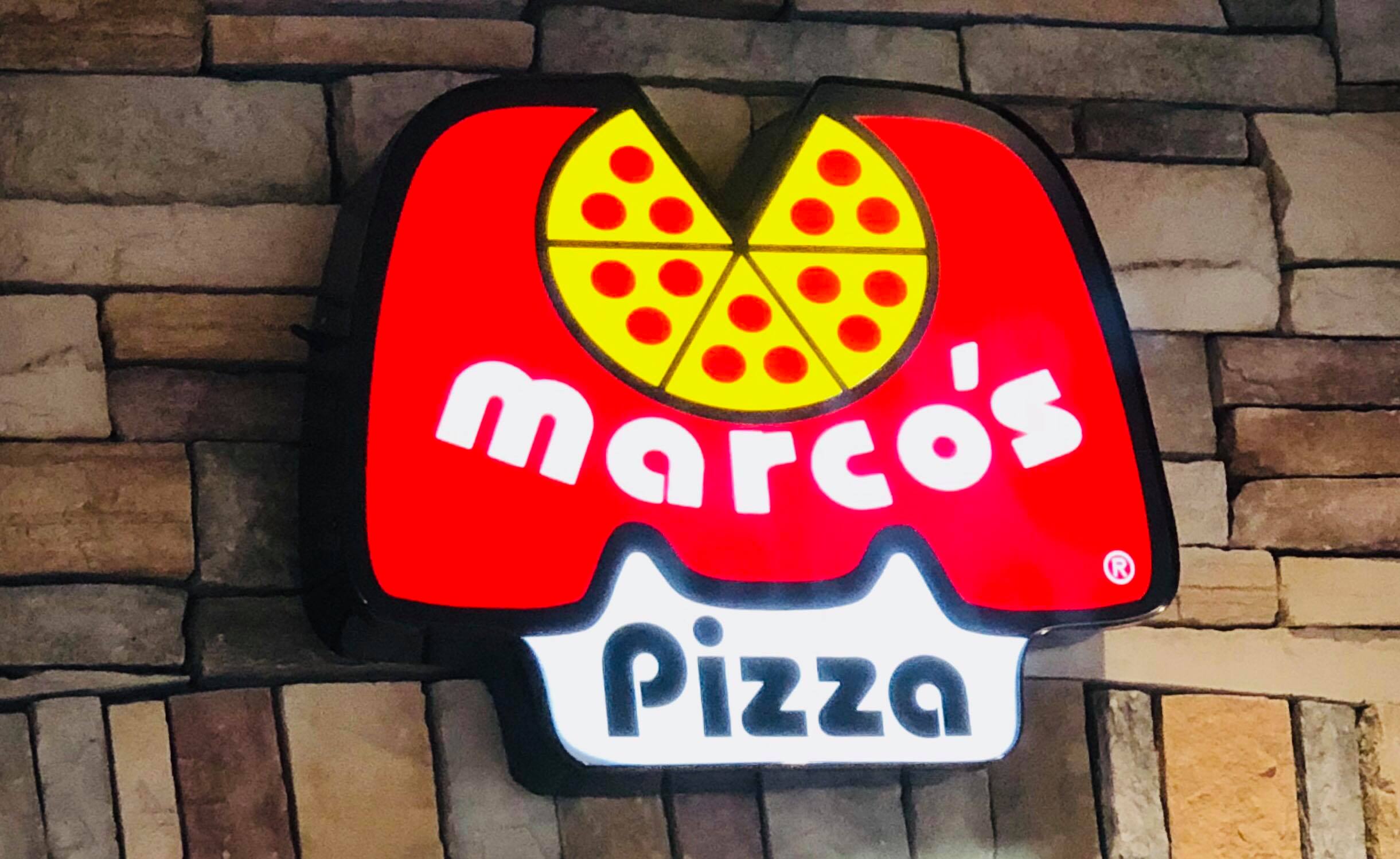 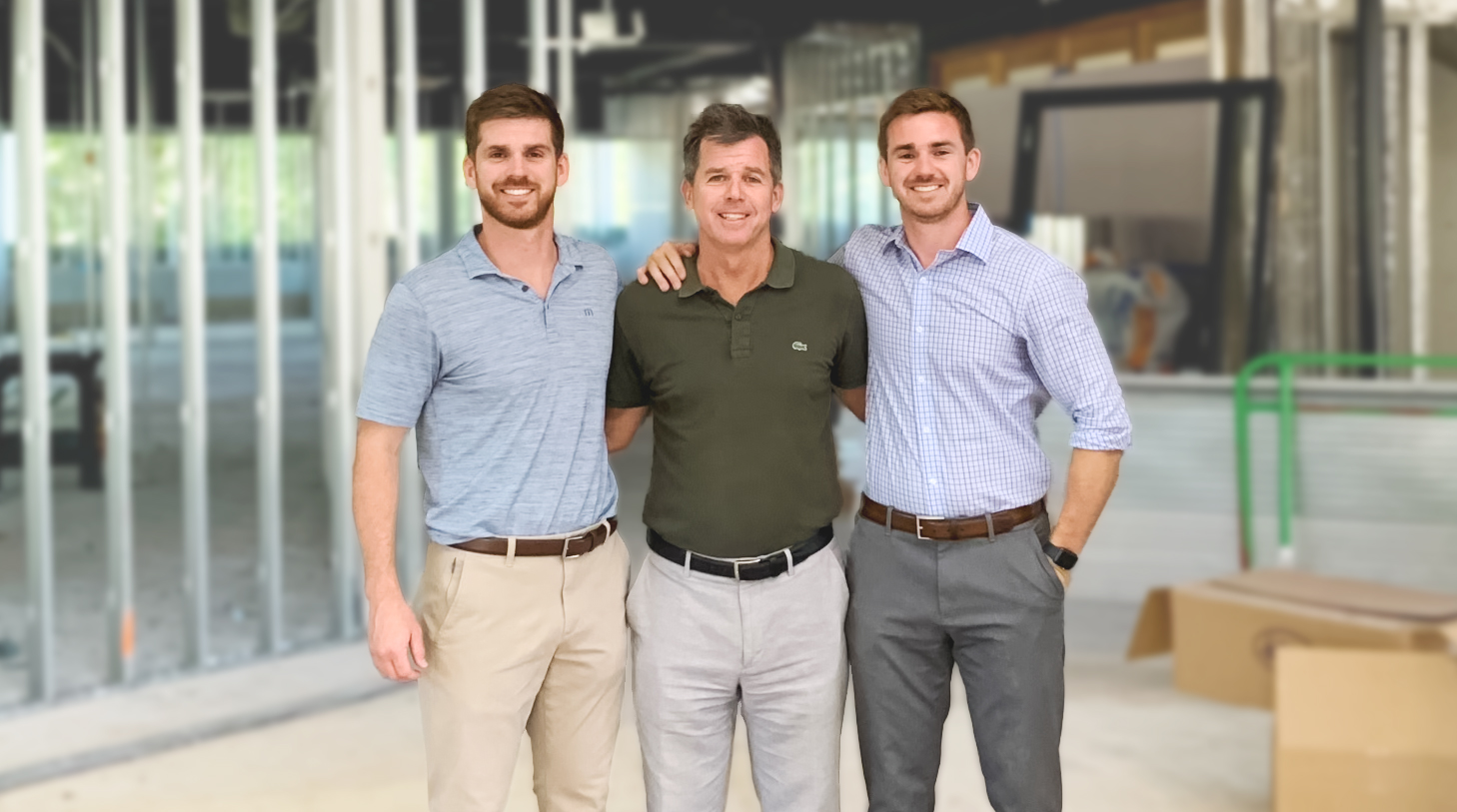 We are thrilled to be opening a new Highland Ventures corporate office in Nashville, Tennessee. Nashville is turning into a foodservice, healthcare, and real estate hub that fits our growth strategy across all business lines. 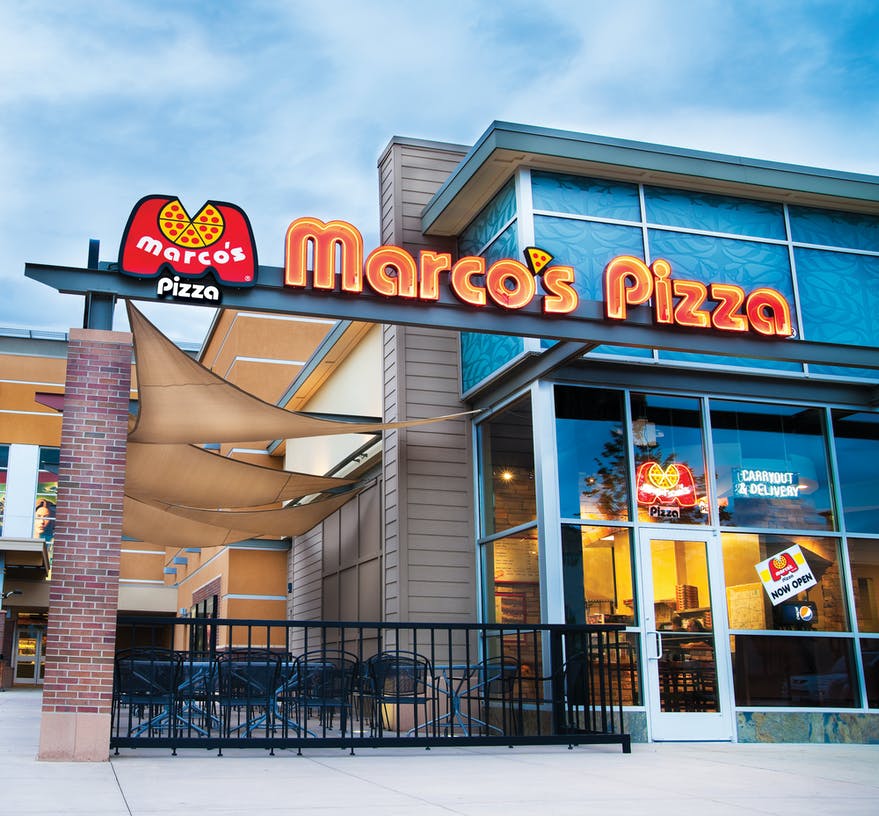 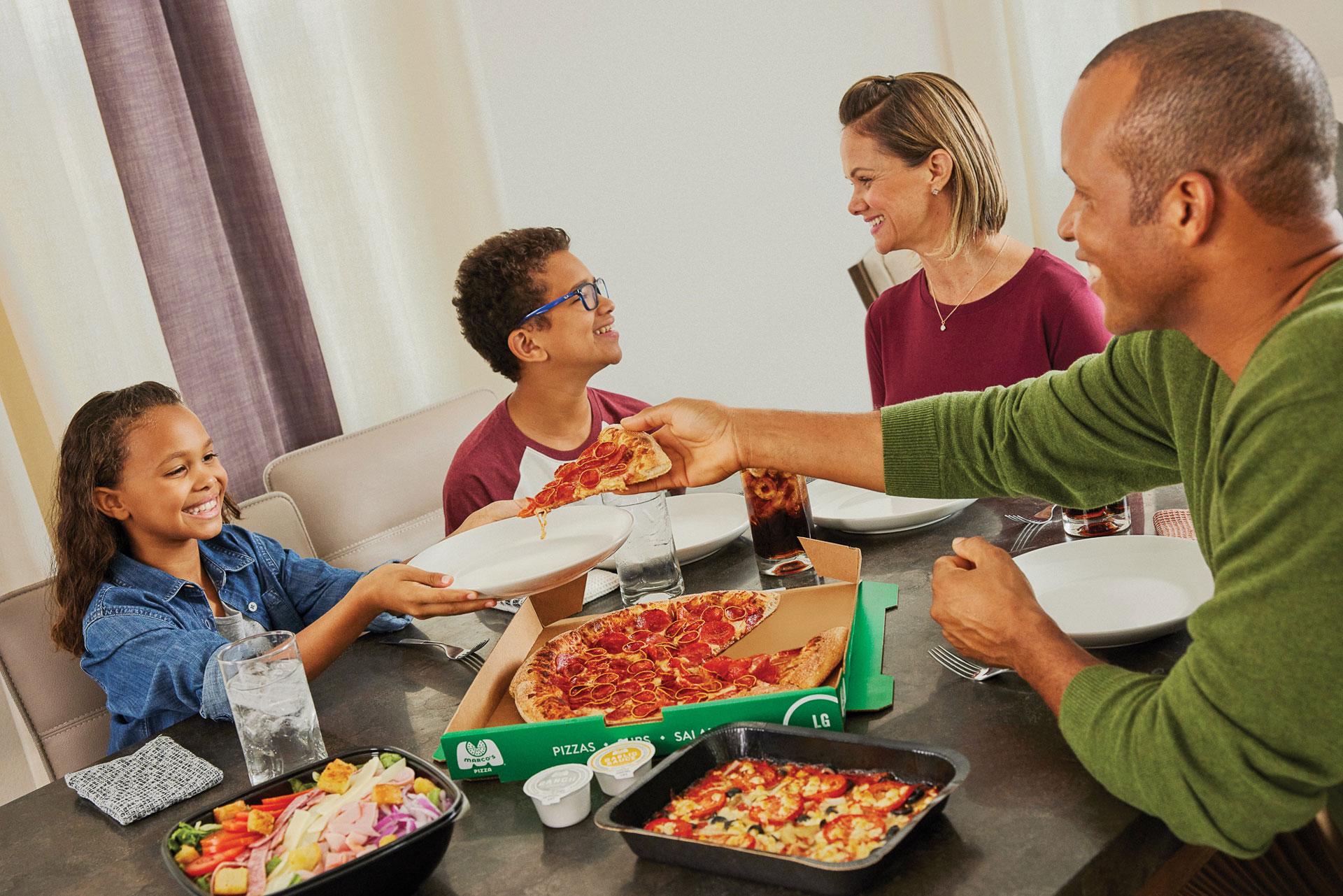 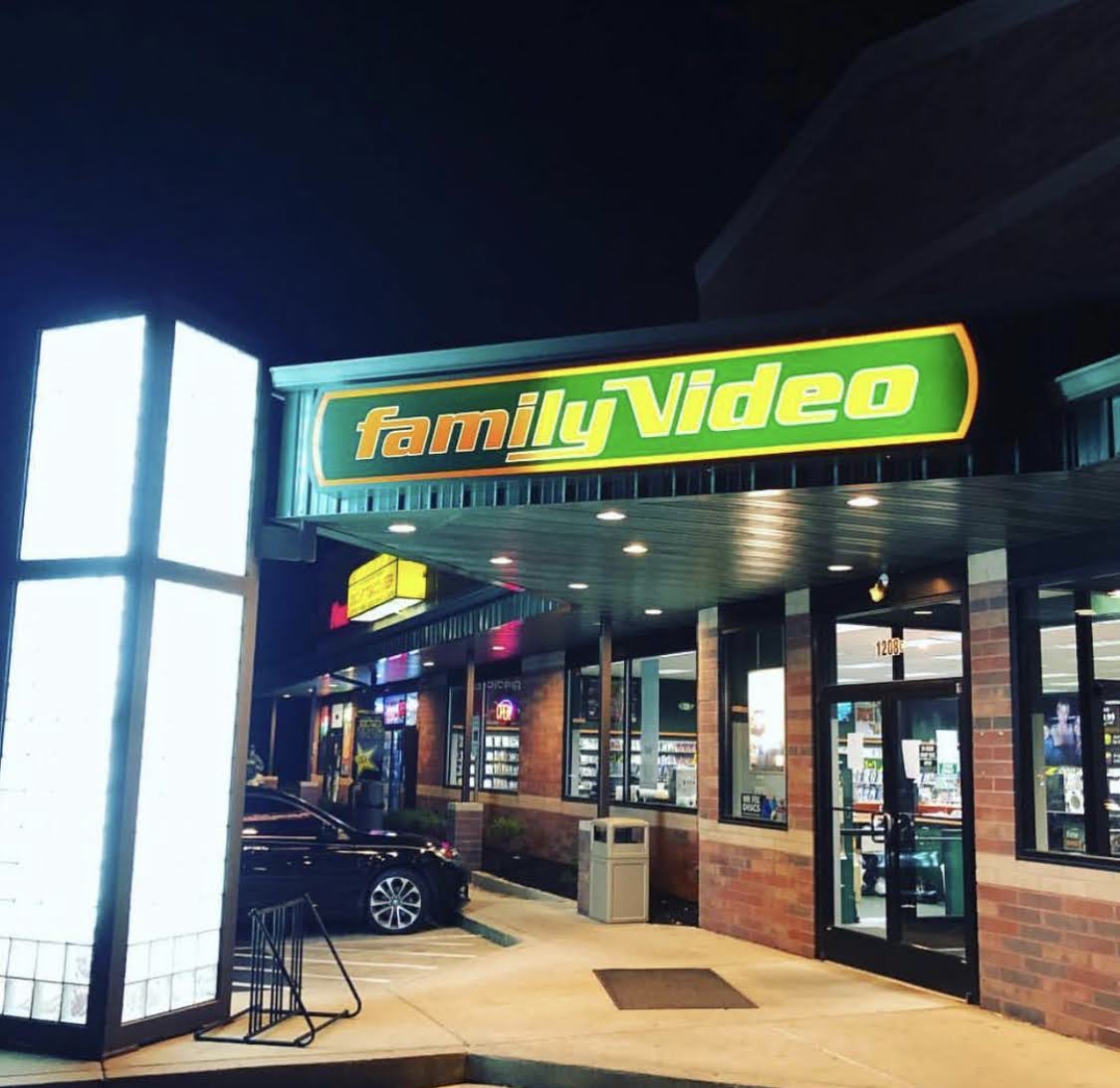 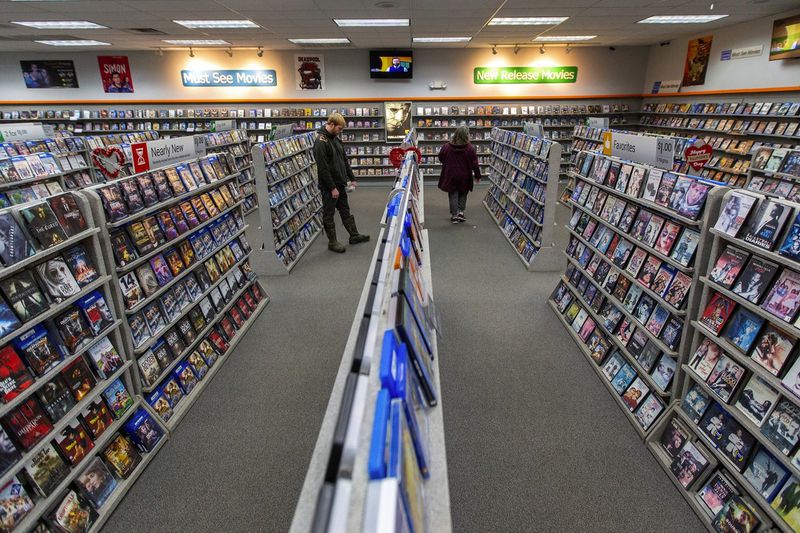 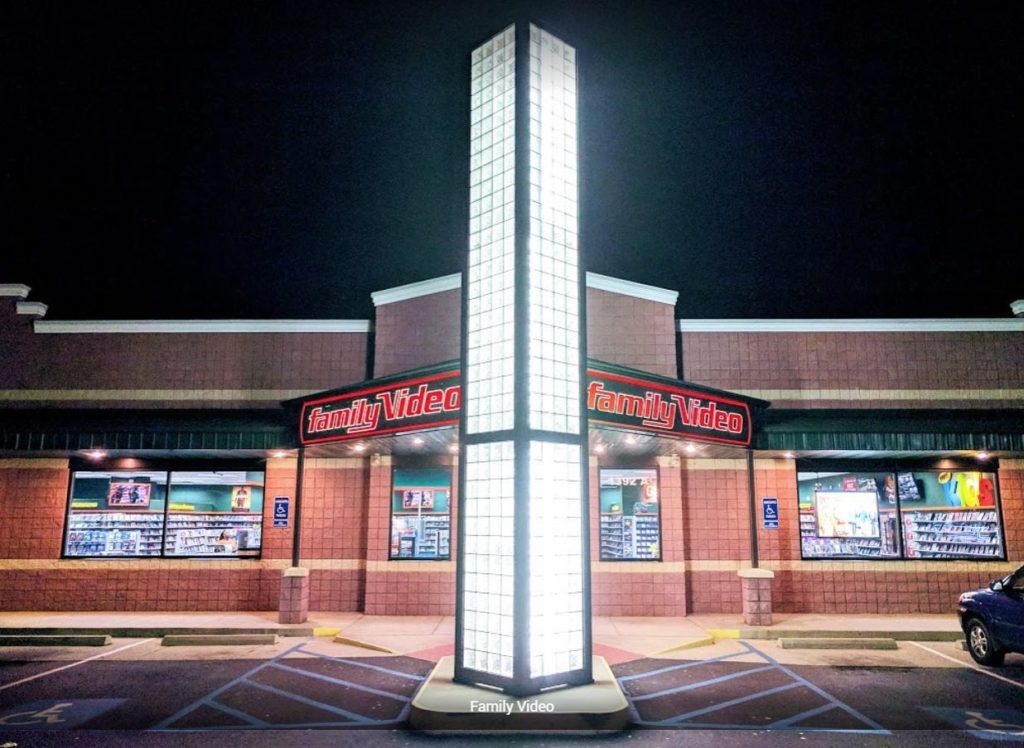 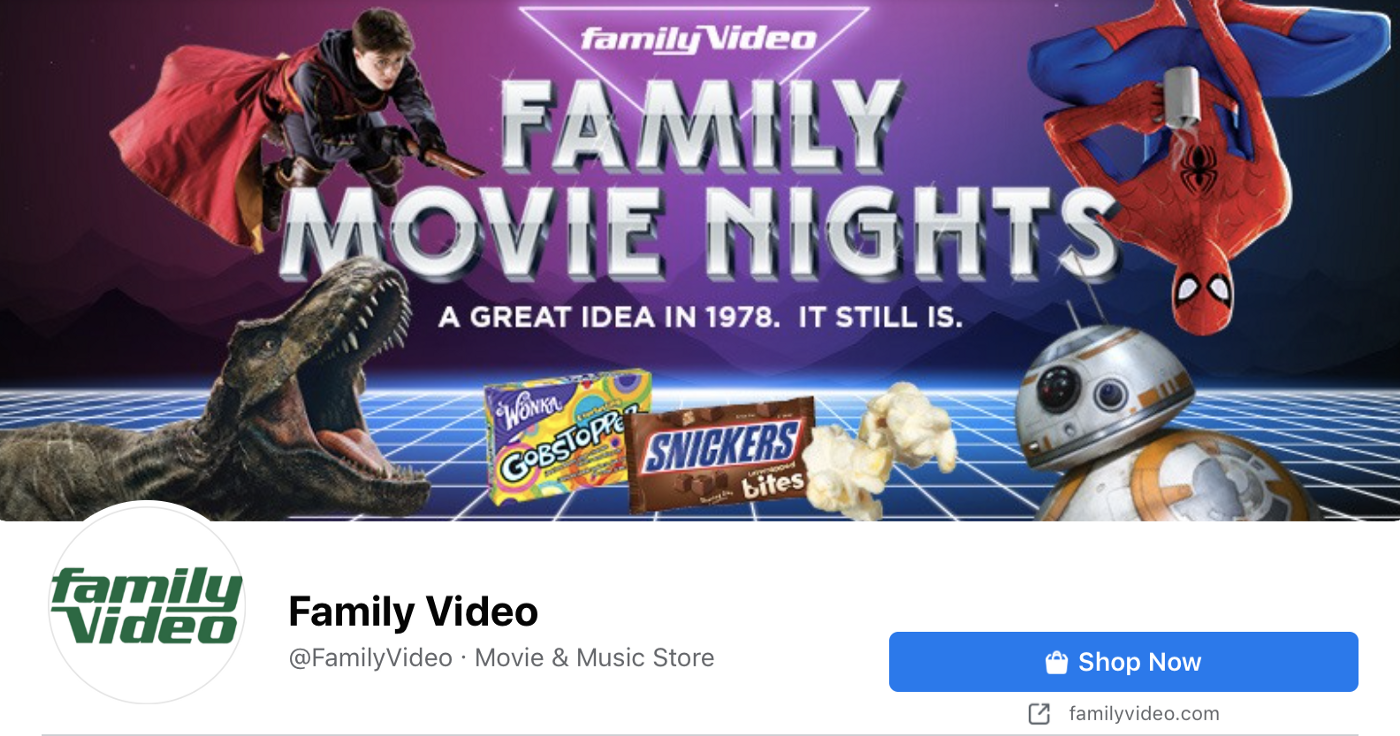 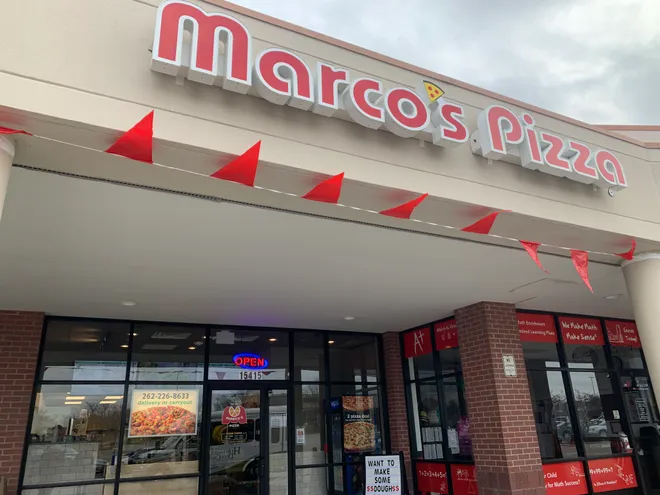 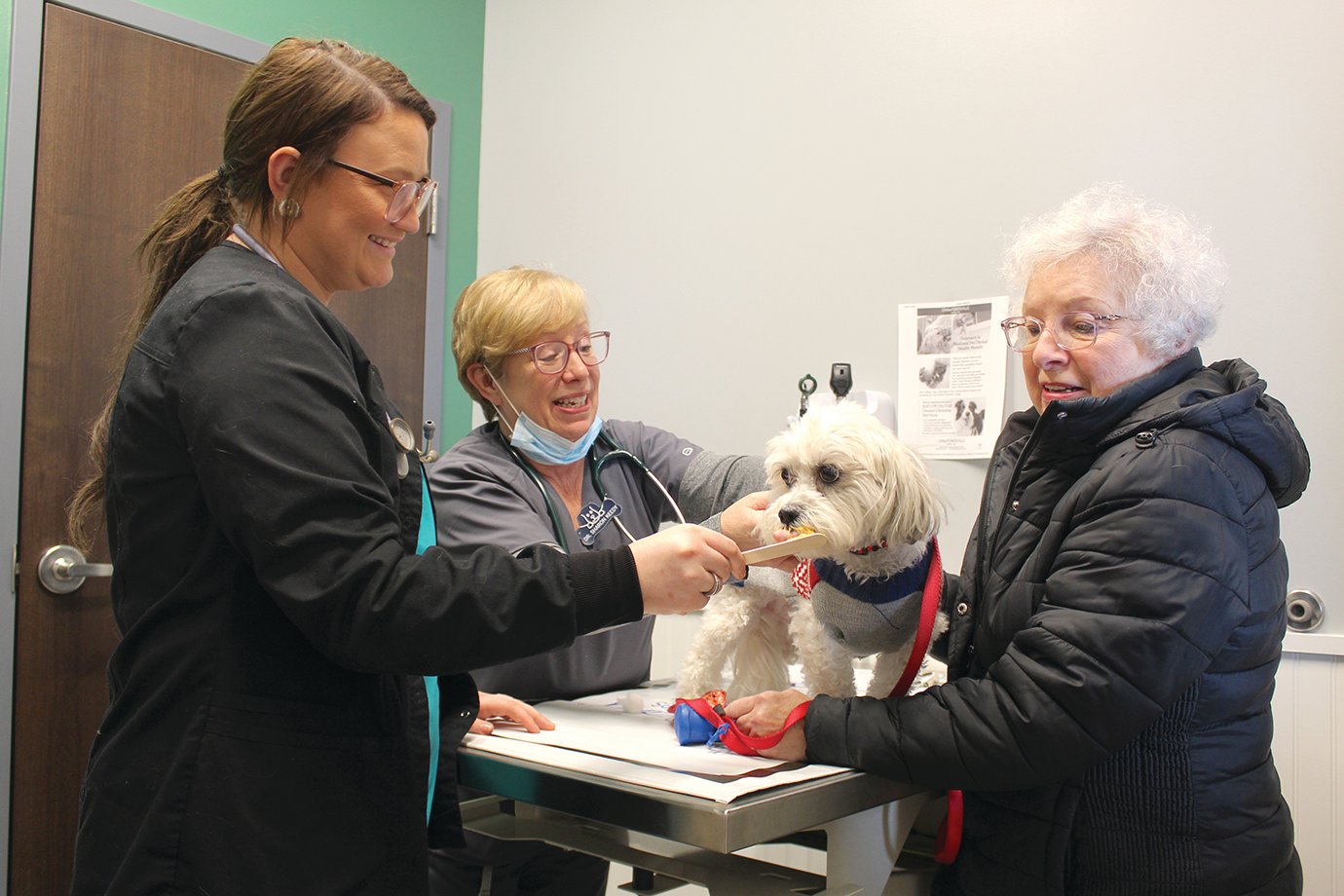 A New Place for Pets