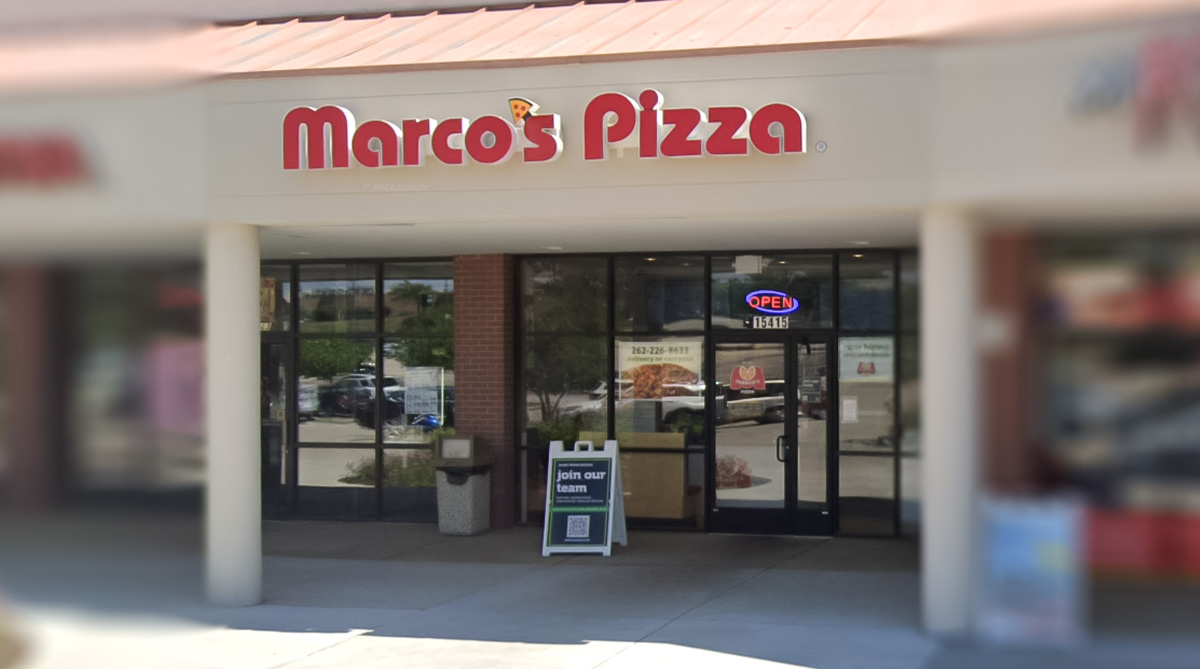 Highland Ventures Ltd., which owns and operates more than 100 stores tied to the national pizza delivery and carryout chain, opened its doors Nov. 15 at the Moorland Square Shopping Center, 15415 W. National Ave., between Pick 'n Save and Burghardt's Sporting Goods.

"We hope New Berlin residents, and pizza-lovers, are as excited as we are to join the community,” said Josh Bogdan, district manager at Marco’s Pizza, in a news release. "Marco’s Pizza is known for its fresh ingredients that make our pizza the highest-quality, authentic Italian pizza around. We know that once New Berlin customers try our pizzas, they will keep coming back!"

Like other pizza makers, the company stresses the "fresh" element in its marketing, but the chain also lays claim to an authenticity other chains can't.

Marco’s was founded in 1978 by Italian-born Pasquale "Pat" Giammarco, making it the only large chain with ties to a native Italian. He developed the "secret sauce" recipe used in its pizzas, the company said.

Menu items may be ordered online or using the company's app for smart devices. The New Berlin location's phone number is (262) 226-8633.

The store's entry into the Moorland Square Shopping Center — the largest shopping center in New Berlin's City Center district along Moorland Road and National Avenue — continues the revival of a mall property that struggled after the departure of Walmart for a new location on Greenfield Avenue.

Walmart's old space has been redeveloped as separate, but related, space for Burghardt Sporting Goods, which opened earlier this year, and a city-owned recreation center, still under construction.

Highland Ventures is the parent company of Hoogland Foods (doing business as Marco’s Pizza) Highland Ventures operates more than 670 retail locations of various sorts across the United States and Canada. 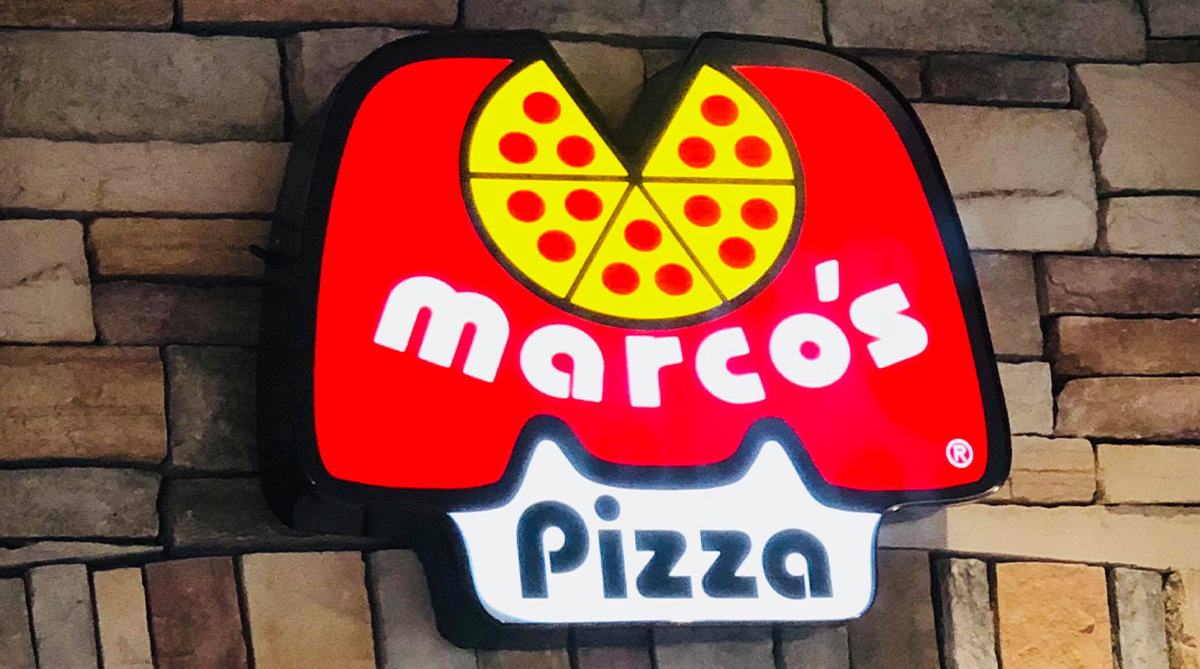 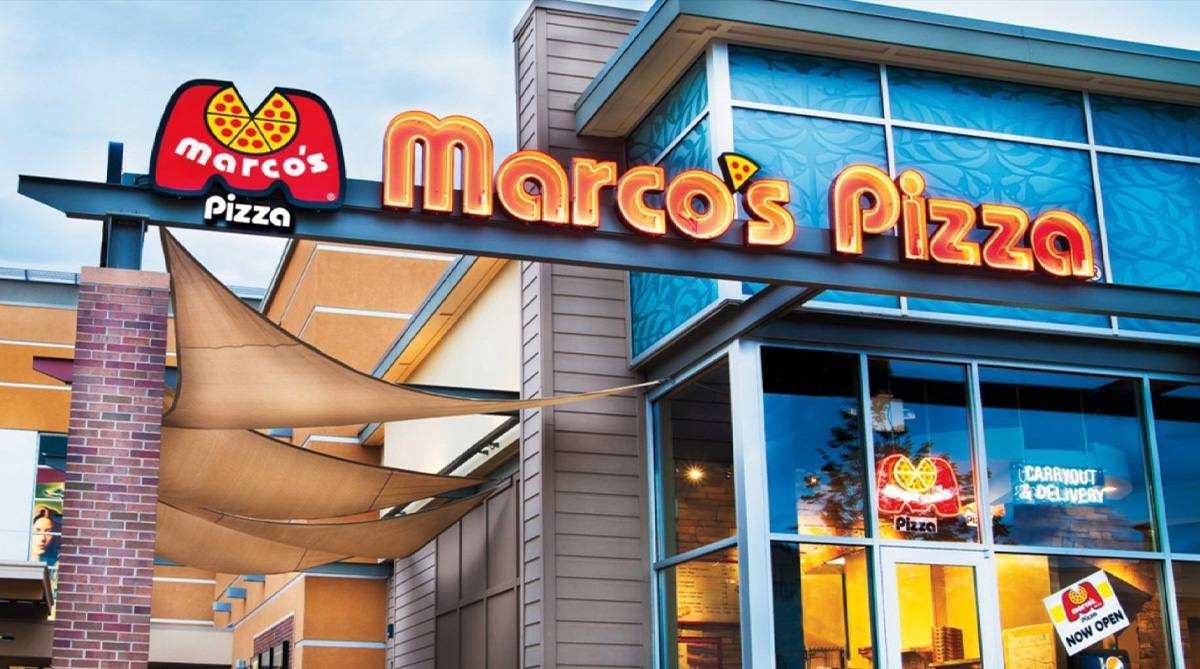 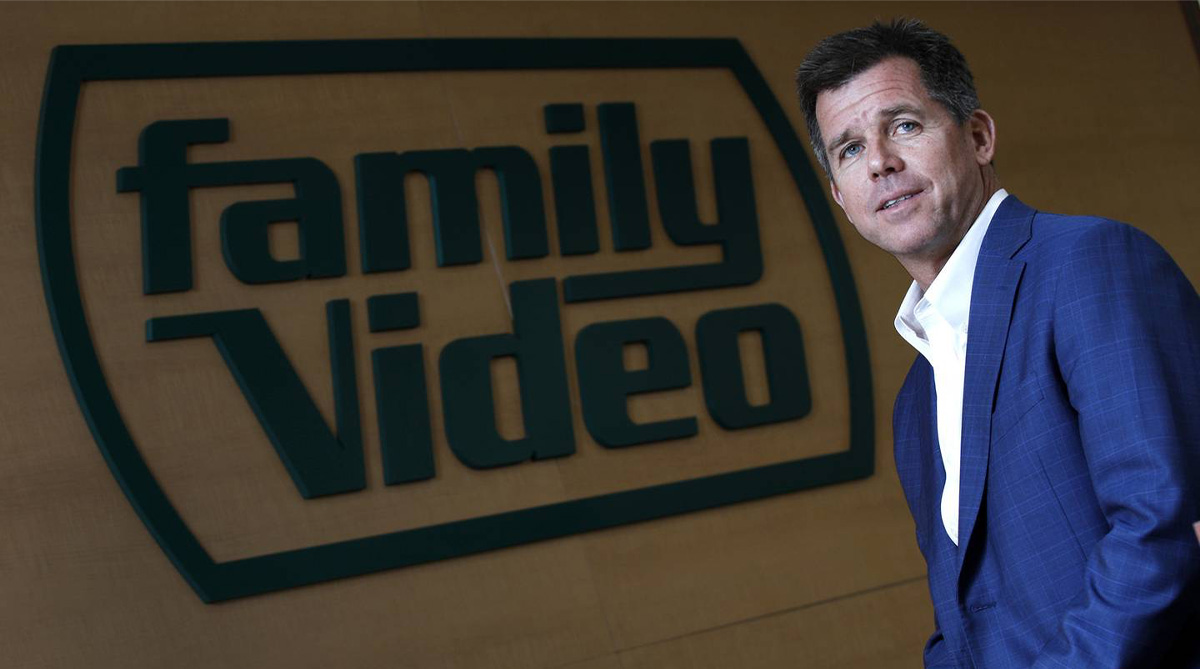 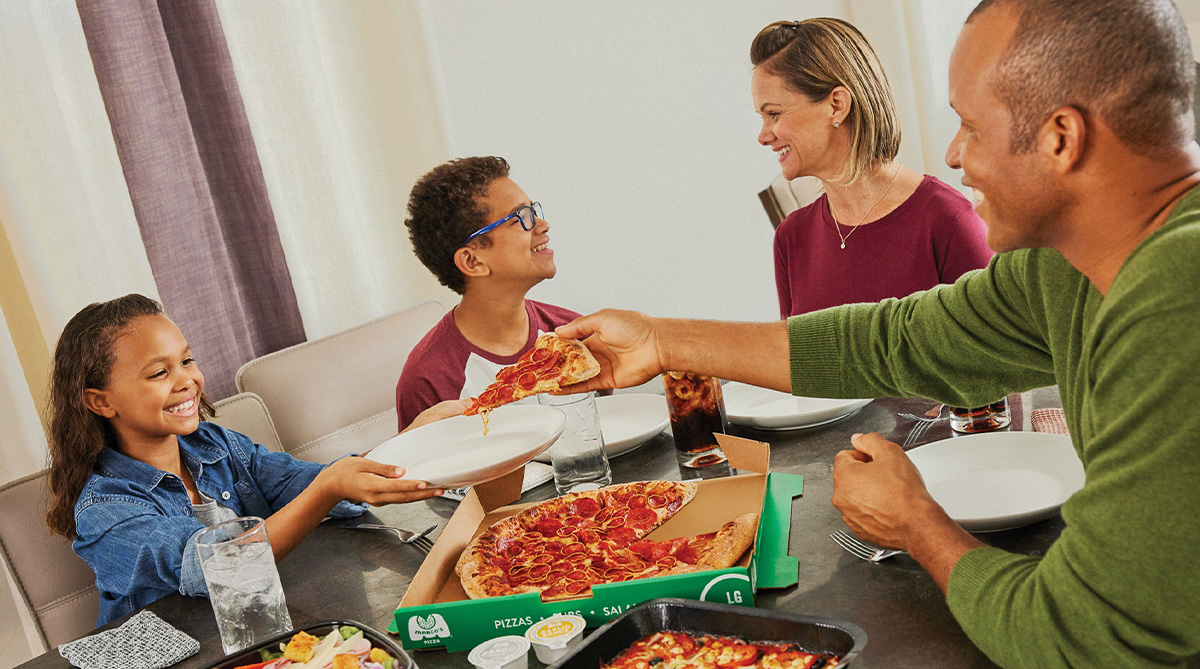 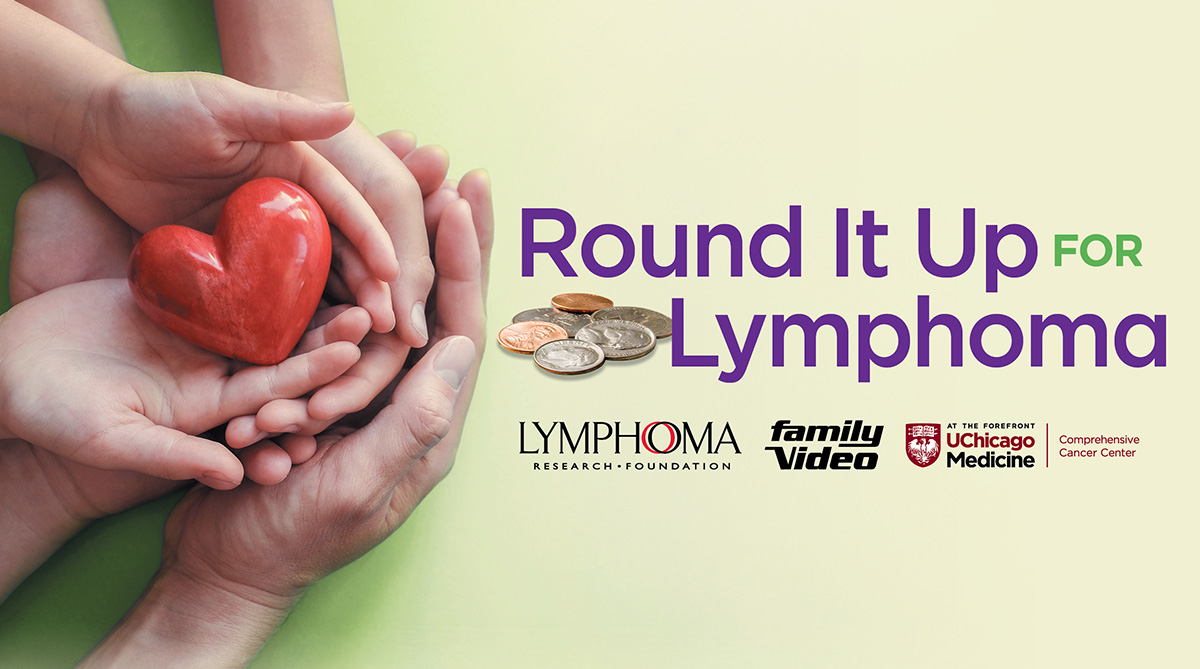 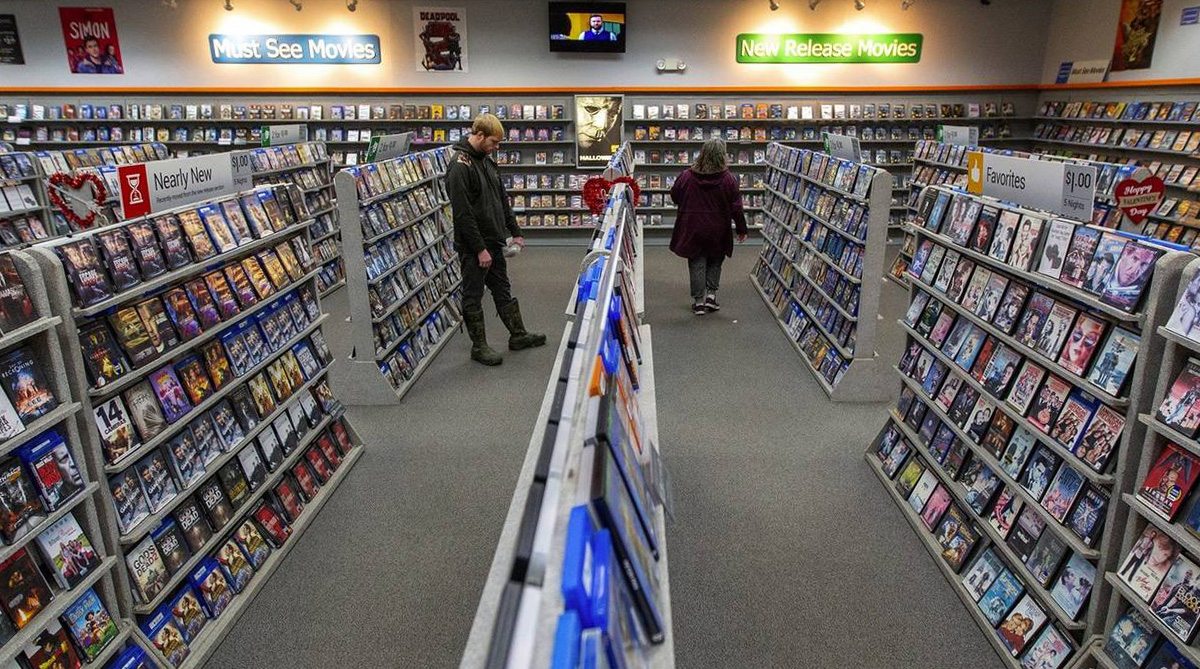 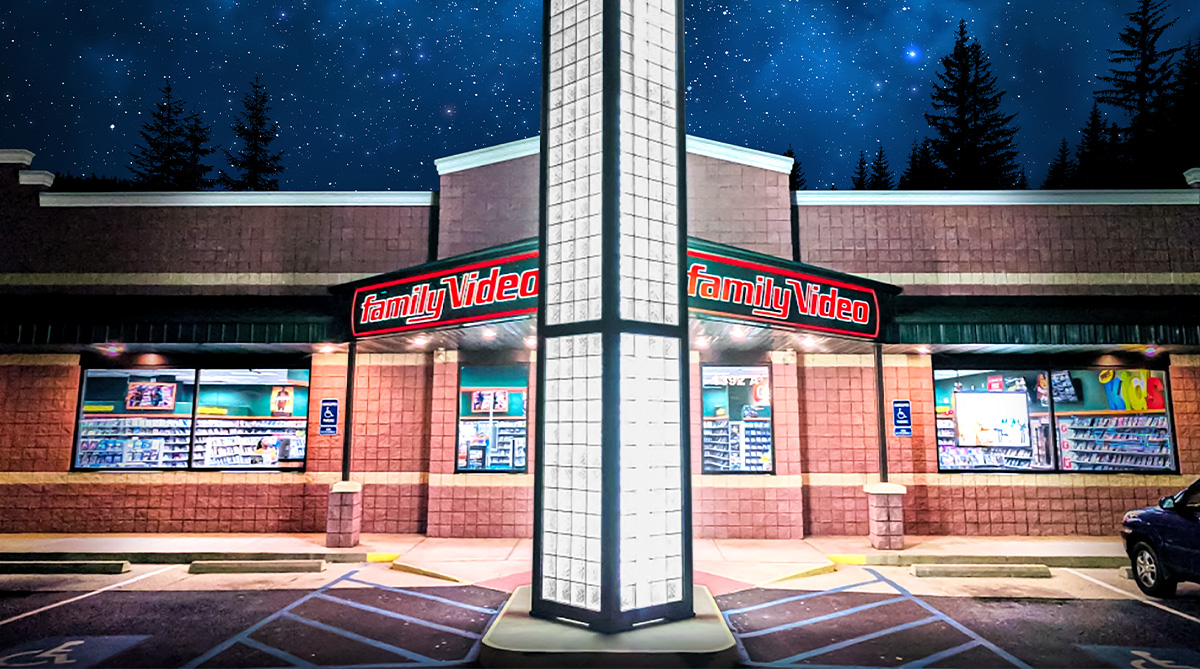 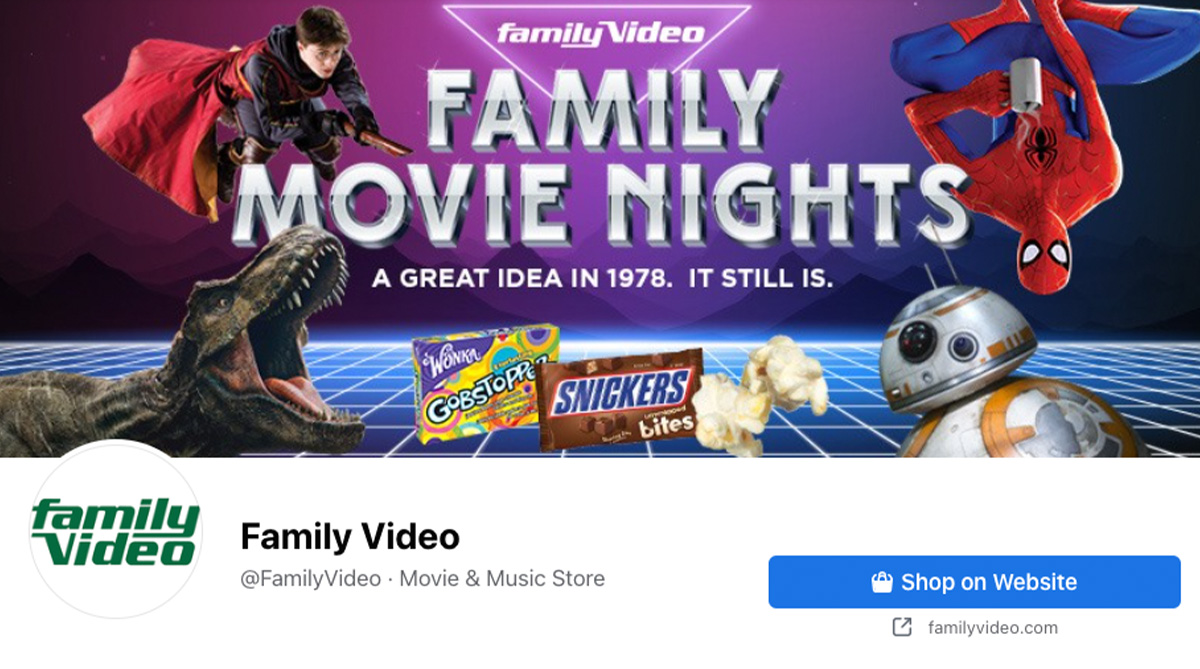 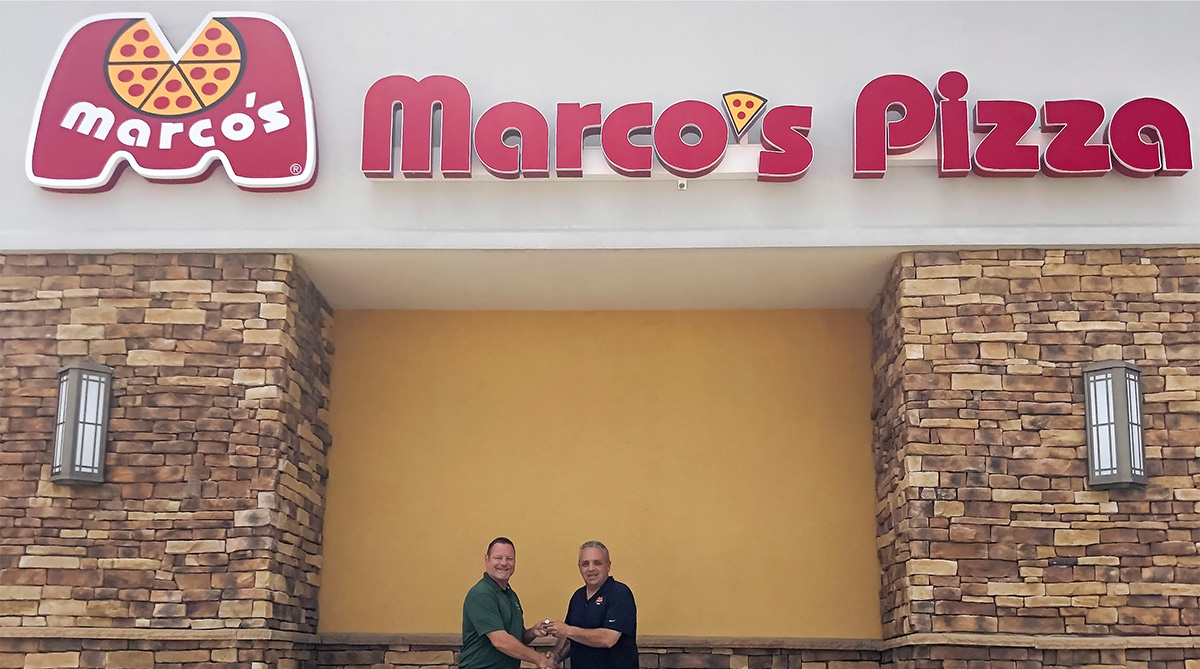 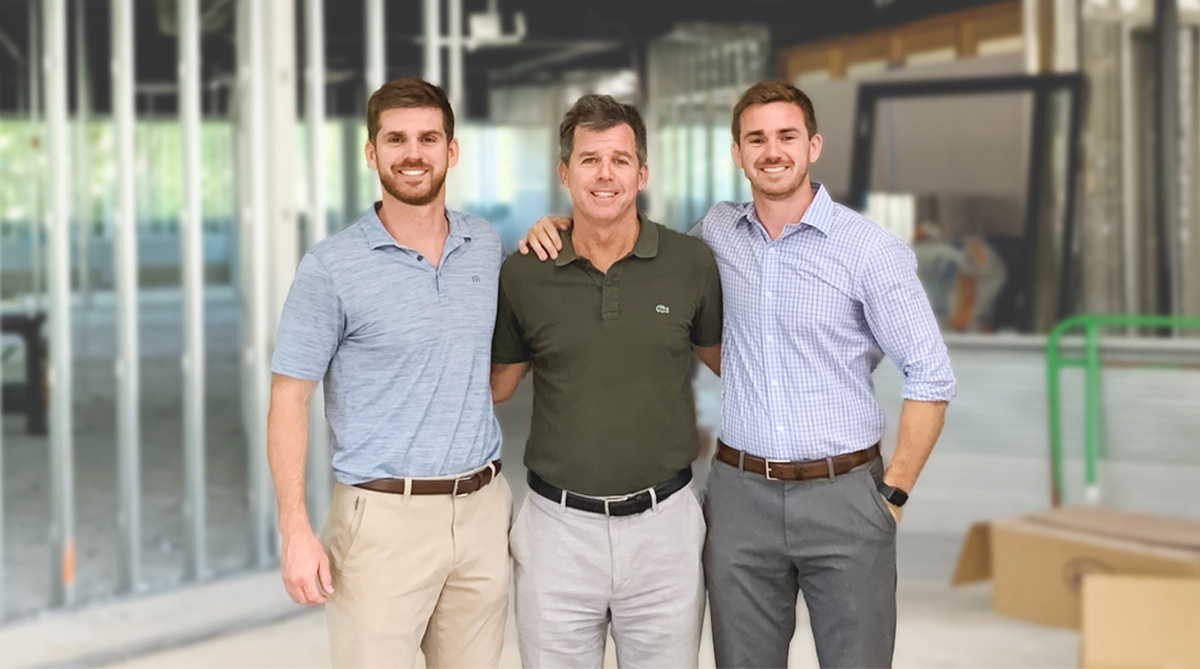 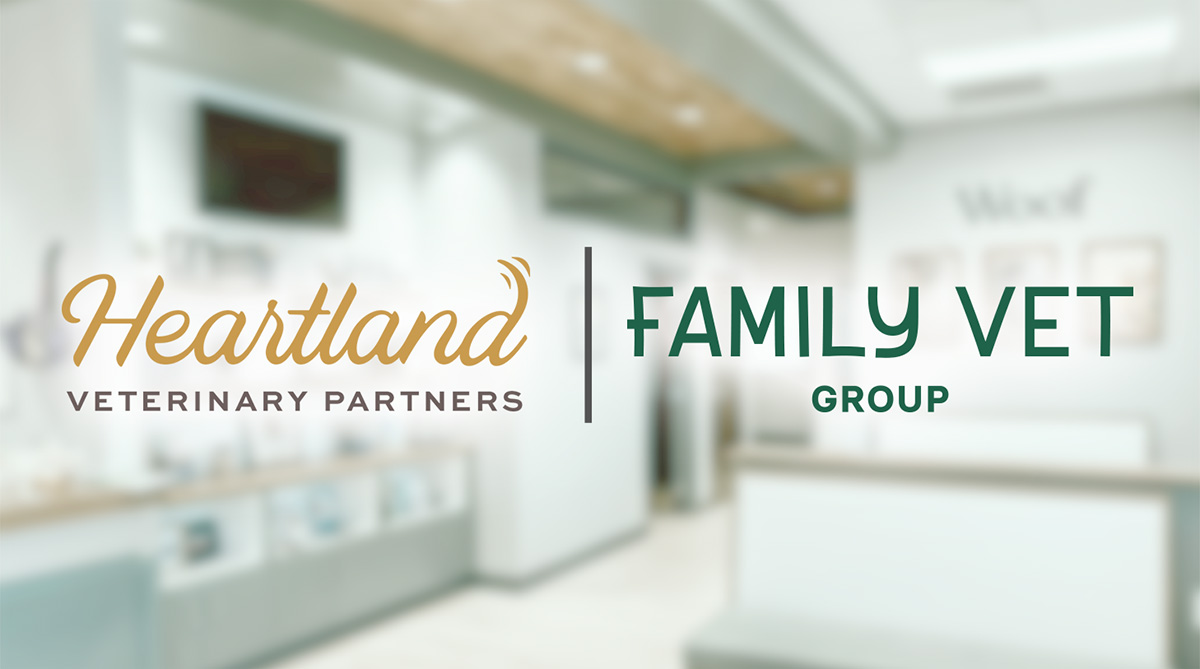 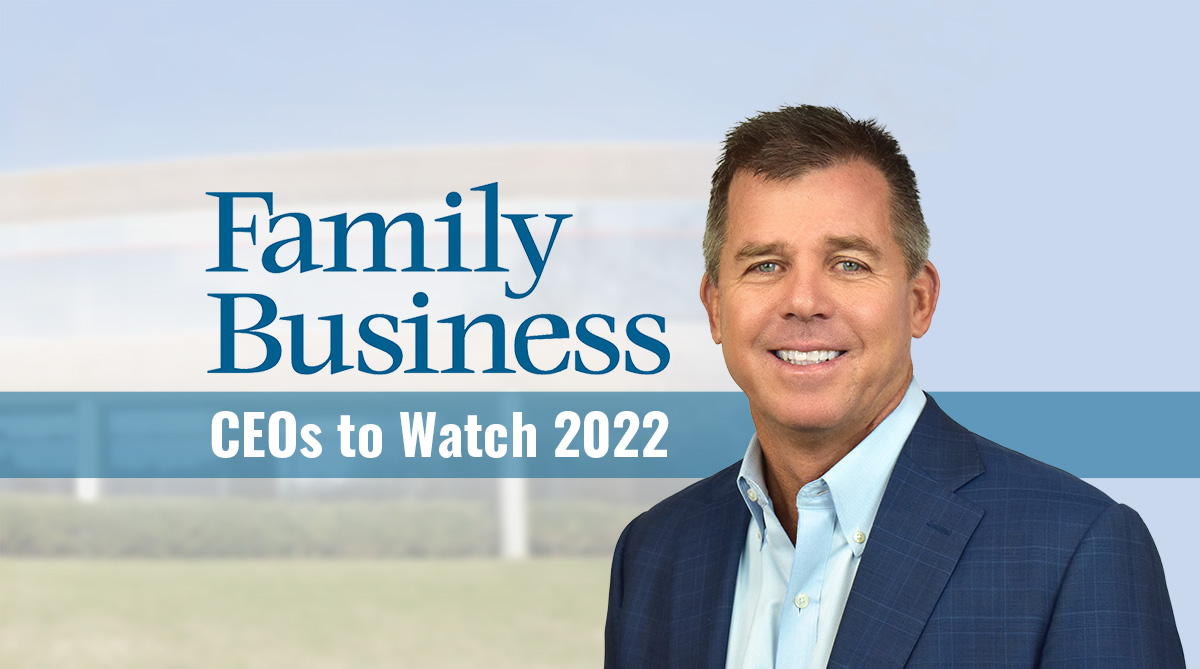 His leadership qualities have allowed him to take a small video store, build it into a massive video rental chain and then successfully transition into a real estate conglomerate with multiple operating subsidiaries. He is fantastic at change management. 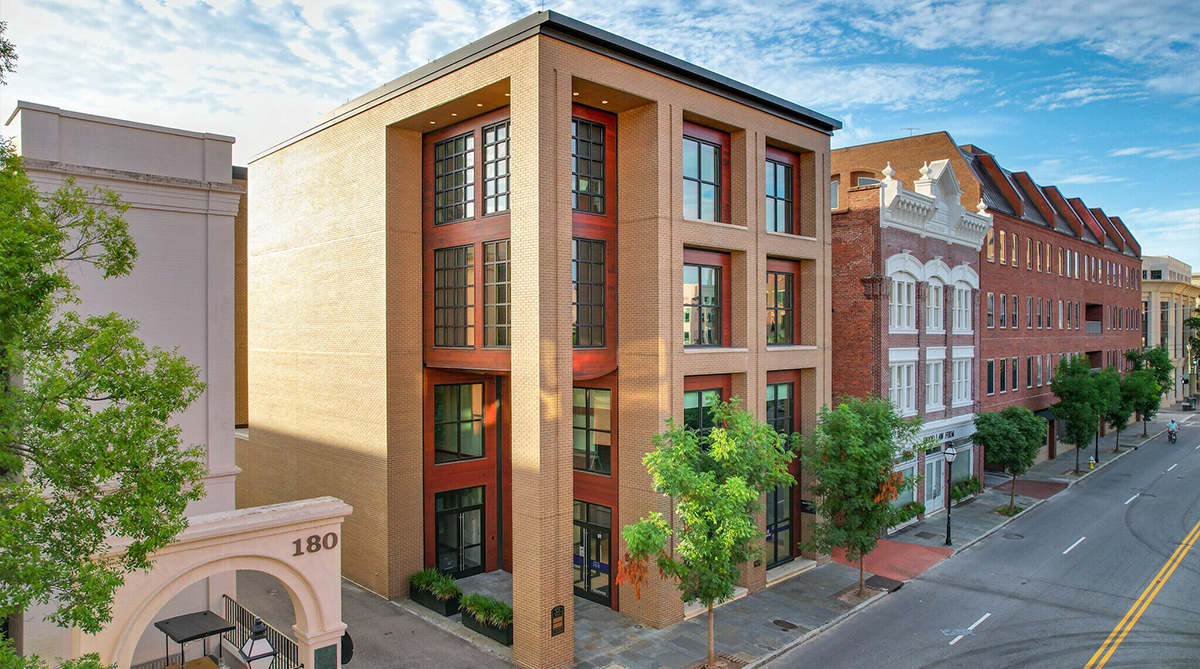